Boop.  Under construction for now.

Okay, so on to a summary of cool things we did this past meeting.  I’ll update with video and images when I can.

This meeting was a lot more social.  Less demos, and more talking with each other.  Seems to just be the December motif, and that’s fine if it is more social than demos. Lots of beer swapping, candy, and candy corn beer.

Nothing that a good probing can’t fix

There was discussion over tracking down a possible break in an ethernet cable at someone’s place of business.  Another hacker was kind enough to bring in an amplifier probe, and demo’d how that would track down a break. 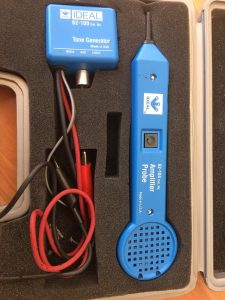 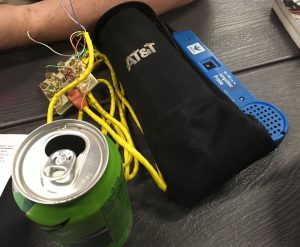 Messed around with a safe dial that was mounted on an orange acrylic stand.  We didn’t know the combination, but we figured it out. And then set a new one. 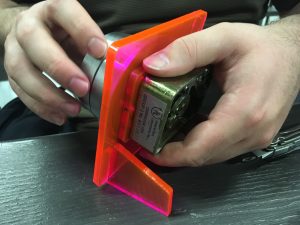 And in a first for DC414, I will include the details of that combination:

But can you pick it with a fork?

This will be the writeup on the lock that we picked with a plastic fork.  Pictures and video support this, and will be put here in a fun writeup.

So, again, under construction, but I’m getting something out there as soon as I can.

This entry was posted in meetings, picking, recaps. Bookmark the permalink.